We would like to thank everyone who attended the Healthcare Panel event. We sincerely hope that you found it valuable.

Please join us as we hear from our region’s healthcare facilities, including Providence Health & Services and Kootenai Health, on future development on their campuses. Our panelists include:

Our moderator, Dan Kurtz from NAC Architecture, will be asking each of them the following questions:

More Details on our Panelists and Moderator 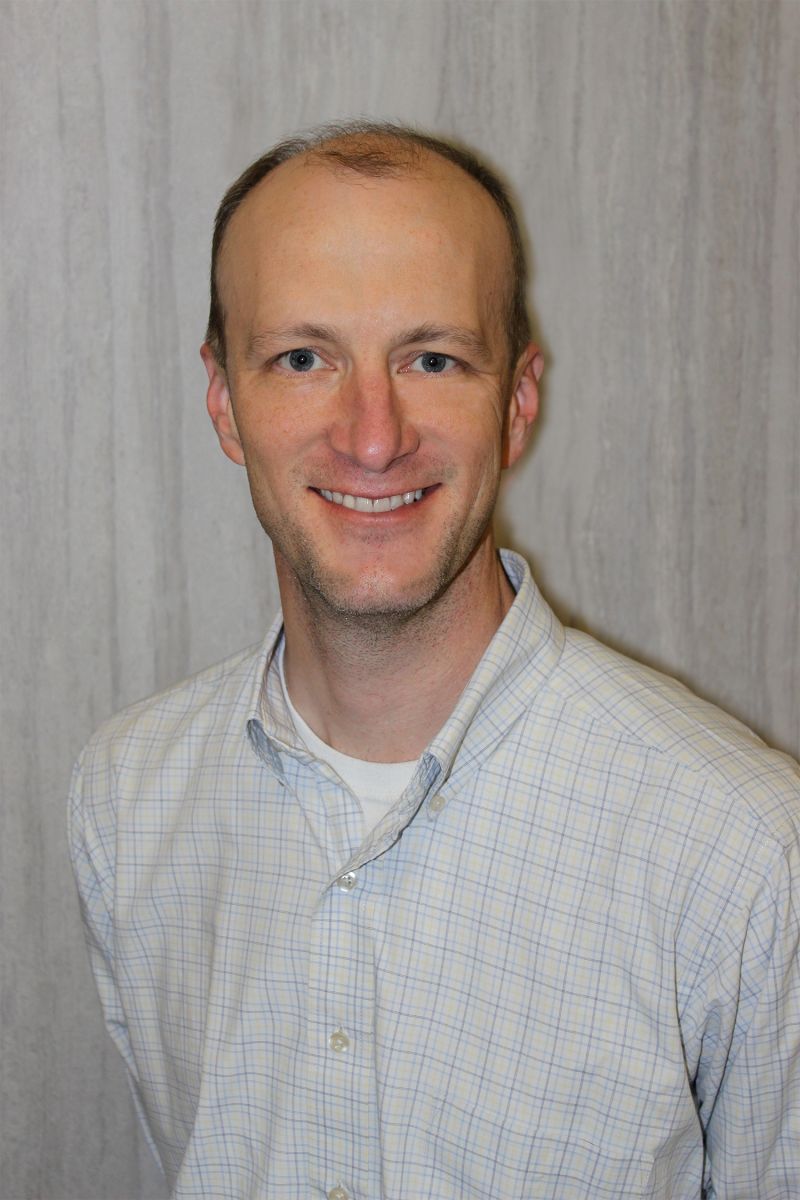 Derek Miller, Director, Facility Planning and Property Management, Kootenai Health
Derek Miller is the Director of Facility Planning and Property Management at Kootenai Health, in Coeur D’Alene Idaho where he leads design teams and manages projects from concept through occupancy. Derek received his Masters of Business Administration from Ashford University in 2009. Prior to graduation Derek served over 8 years in the United States Air Force as an instructor, five of his service years were spent in Italy just north of Venice. Since 2007 Derek has worked at Kootenai Health and been involved in countless projects, he prides himself on product research and ensuring materials meet performance specifications for long term decisions. Recent projects include the 57 million dollar East expansion, the Kootenai Health Phase 2 Surgery expansion, and the Post Falls Medical office building project.

Jeremy Evans, Executive Vice President of Operations, Kootenai Health
Jeremy is currently serving as the Executive Vice President of Operations at Kootenai Health in Coeur d’Alene, Idaho.  He received his Bachelor’s Degree from Miami University in Oxford, Ohio; and a Masters in Hospital Administration from the Ohio State University. Jeremy started at Kootenai Health in the spring of 2008.  His responsibilities include oversight for the clinical ancillary departments and the facility support departments.  He is a graduate of the Leadership Coeur d’Alene program and is a Fellow of the American College of Healthcare Executives. Jeremy serves on the Inland Northwest Blood Center Board of Trustees and several other Hospital Joint Venture boards. He is an active skier, runner, boater and biker.

Alexander Herr, Providence Health & Services, Interim Regional Director Real Estate and Construction
Alexander has been with Providence since 2015, currently as the Senior Construction Project Manager—and Interim Regional Director—within the Eastern Washington and Montana region. Alexander manages a staff that spans over multiple states from Walla Walla Washington to Great Falls Montana, as well as oversees construction of multiple hospitals, medical office buildings, clinics and a university. Alexander has over 16 years’ experience in Healthcare Construction Management and is a proven leader in industry standards and implementation improvements. After graduating from University of Missouri-Rolla with a Bachelor’s of Science in Civil Engineering; Alexander joined McCarthy Building Companies. Alexander spent all of his time with McCarthy Building Companies building complex acute care renovation and vertical expansion projects. He then went to work for Kaiser Permanente within the National Facilities Services department as a Senior Project Manager in Georgia and Northern California. While in this role he was responsible for the design and construction of Kaiser Permanente’s first certified LEED Platinum building Mission Bay Medical Office Building. Additionally, Alexander is an ASHE Certified Healthcare Builder, Lean Construction Institute (LCI) member and American Society of Healthcare Engineers (ASHE) member.

Dan Kurtz, AIA, LEED AP, NAC | Architecture
Dan has been a key member of NAC Architecture’s Healthcare Group for 15 years. An active member of the American Society for Healthcare Engineering and the Washington State Society for Healthcare Engineering, he has performed on some of NAC’s most sophisticated healthcare projects for clients such as Kootenai Health, Providence Health and services, Cascade Medical Center, and Benewah Medical Center. He and his wife, Jill (who is also an NAC architect) have four children and enjoy skiing, backpacking, biking, trail running, climbing and rafting.

This meeting is sponsored by Coffman Engineers. 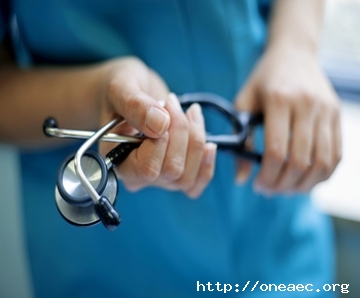