We would like to thank everyone who attended the Spokane's Westward Expansion event. We sincerely hope that you found it valuable.

Please join us on Thursday, September 6, 2018 for a panel discussion on the future expansion and development of the West Plains Area. With Amazon in construction this year and anticipated growth in the region, our moderator, Chad Heimbigner, Principal at Coffman Engineers, will ask key leaders in the region:

More Information about Our Moderator:

More Information About Our Panelists:

Thank you to our sponsor, GeoEngineers, Inc.! 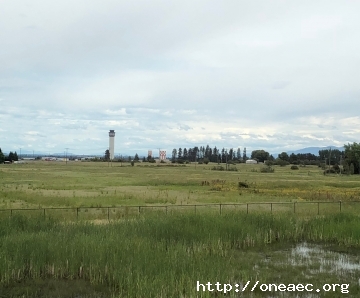