We would like to thank everyone who attended the Panel Discussion with Agencies event. We sincerely hope that you found it valuable.

Please join us as we hear from some of our regional transportation agencies in Spokane and north Idaho. Roger Flint, COO for Parametrix, will moderate a discussion with the following panelists:

Roger will ask the following questions to our panelists and then will open it up to the audience for Q&A:

Thank you to our MEETING SPONSOR 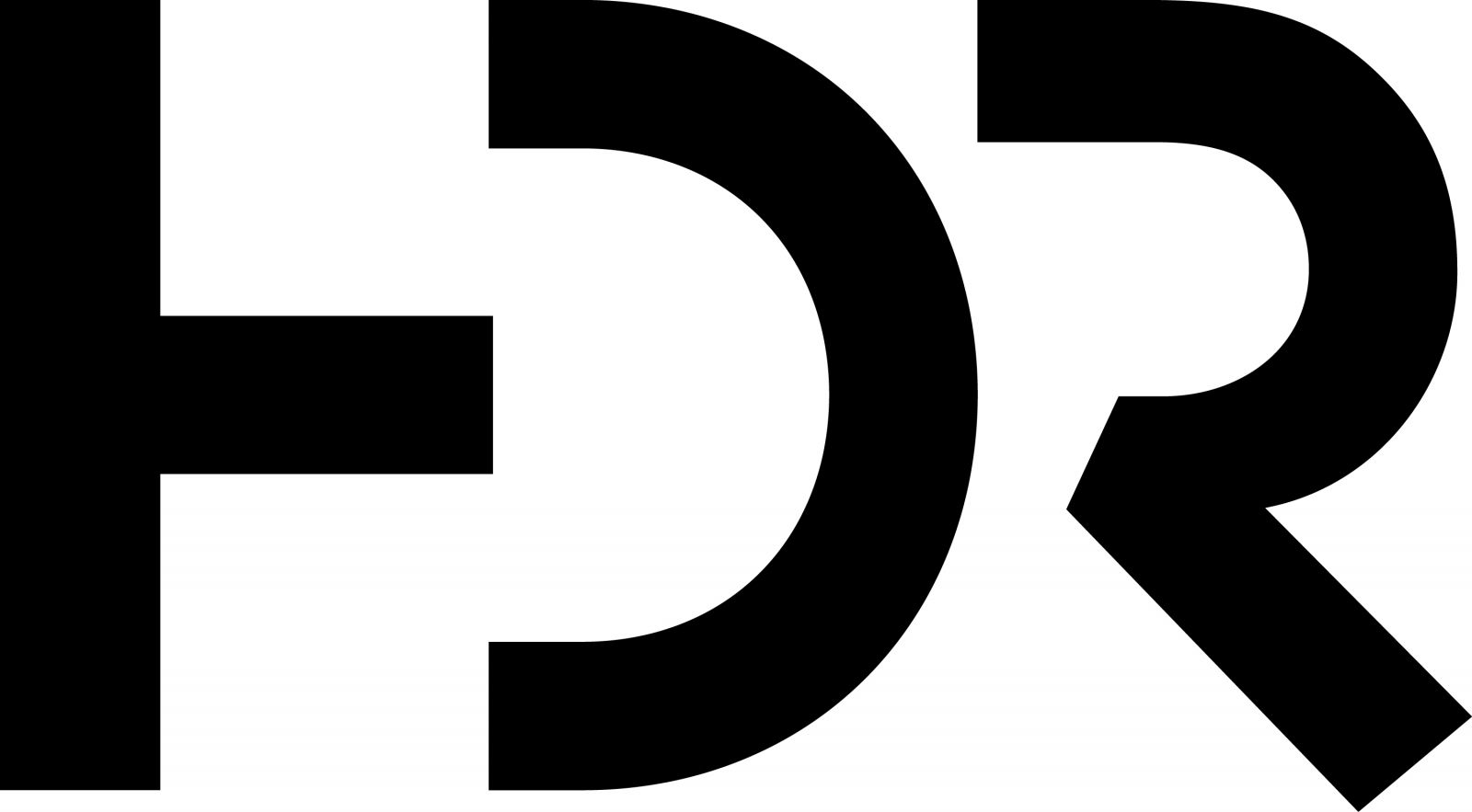 MORE ABOUT OUR Panelists

MORE ABOUT OUR MODERATOR 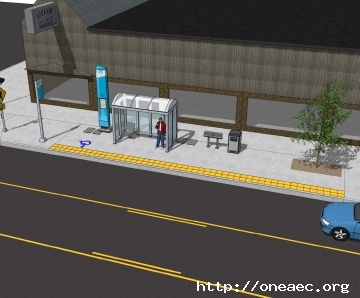