We would like to thank everyone who attended the Market Street Campus Project Team event. We sincerely hope that you found it valuable.

Please join us as we hear from key project team members that supported design and construction of the Union Stadium, Creekside Elementary, District Transportation Facility, and District Maintenance Facility projects for Mead School District; all located on the District’s Market Street campus.

The panel will provide insight on the successes and lessons learned on these series of projects, as well as share how collaboration led to the successful completion of multiple projects. Specifically, our moderator will ask the panelists to share information about:

Project team representatives will include:

thank you to our meeting sponsor, alsc architects! 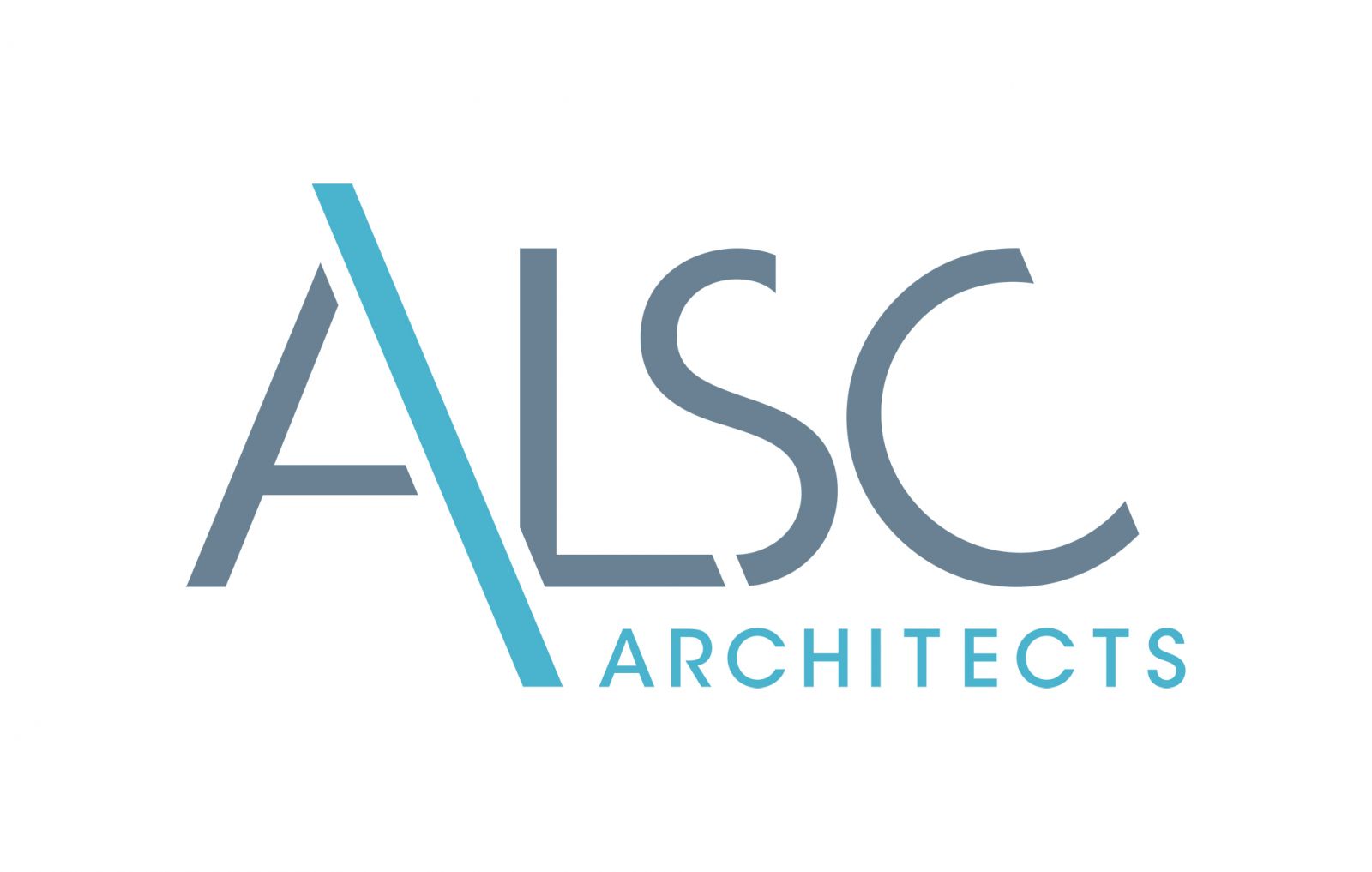 More Information About Our Panelists and moderator