Traveling into the Future

We would like to thank everyone who attended the Regional Transportation Update event. We sincerely hope that you found it valuable.

Please join us as we hear updates from some of our regional transportation agencies and their plans for future projects.

About our Panelists and Moderator:

For non-members, we are offering refunds until Monday, August 9th. For more information, please contact Terri McRae at tmcrae@alscarchitects.com. 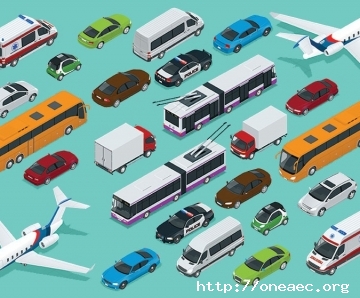