We would like to thank everyone who attended the May 2013 Presentation event. We sincerely hope that you found it valuable.

Please join us as we welcome Chris Cargill, Eastern Washington Director for Policy Center, as our May presenter. Chris will be on hand to offer an overview on the Washington State budget process, provide details on the current status of the 2013-2015 Capital Budget, and discuss upcoming major capital projects slated for funding in our region. In addition, Chris will touch on funding initiatives and policy updates impacting eastern Washington.

Chris Cargill is the Eastern Washington Director for Washington Policy Center. A fifth-generation Eastern Washingtonian, Chris grew up in Spokane and graduated from Gonzaga University with a bachelor's degree in broadcast communication studies and political science.

Before joining WPC in 2009, he worked in TV news for 10 years, during which time he discussed policy with former U.S. House Speaker Newt Gingrich and former presidential candidate Sen. John Kerry (D-Mass.).

Chris has authored many of WPC’s studies specific to Eastern Washington, including WPC's Analysis of Spokane's Water Price Changes, the Citizen's Guide to Spokane's Children's Investment Fund, and How Pasco's Higher New Homeowners Fees Could Lower Home Values. He is an ex-officio for the Spokane Valley Chamber of Commerce and the Tri-City Regional Chamber of Commerce, and formerly served on the Spokane Regional Transportation Commission Advisory Committee and Spokane Transit Authority’s Central City Alternatives Analysis Sounding Board, offering ideas and suggestions on mass transit options for downtown Spokane. Chris was selected to serve on the budget and finance transition team for Spokane Mayor David Condon.

Chris was named by Inland Business Catalyst magazine in 2011 as one of the 20 top professional and civic leaders under the age of 40 in the Inland Northwest.

URGENT: Please finalize your reservations by next Monday, May 6th. 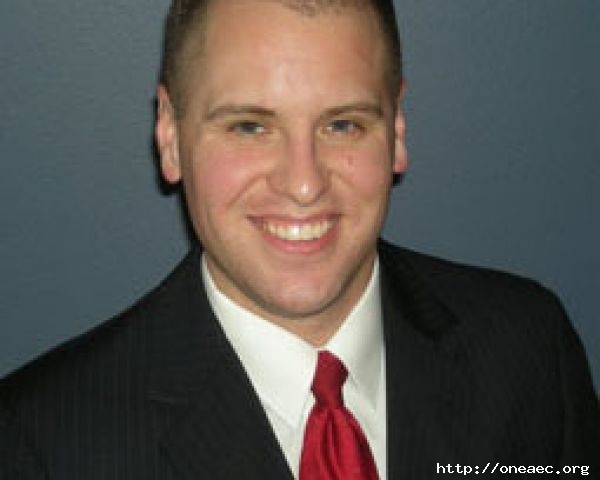