We would like to thank everyone who attended the August 2013 Mark Richard event. We sincerely hope that you found it valuable.

Join us as we hear from Mark Richard President of the the Downtown Spokane Partnership (DSP) and Business Improvement District (BID). Mark will discuss downtown and the University District development and the DSP strategic plan. Mark recently joined DSP after eight years serving as a Spokane County Commissioner.

Mark was born and raised in Spokane, Washington, and graduated from Eastern Washington University with a degree in Government. Mark sold real estate for 10 years and during that time was elected to the local and state boards by peers for two terms and chaired volunteer government affairs committee multiple years. He then served as the Government Affairs Director for the Association of REALTORS® and Spokane Home builders for five years.

In 2004, Mark was elected to the office of Spokane County Commissioners and served two 4-year terms before voluntarily resigning last year. While in office, he focused on:

​In January of 2013, Mark was hired as the President of the Downtown Spokane Partnership.

Some of his accomplishments include:

Mark has two daughters with his wonderful wife of 19 years. During his free time, he enjoys fishing, golfing and playing guitar.

RSVP by Monday, August 5th to guarantee your seat at this presentation. 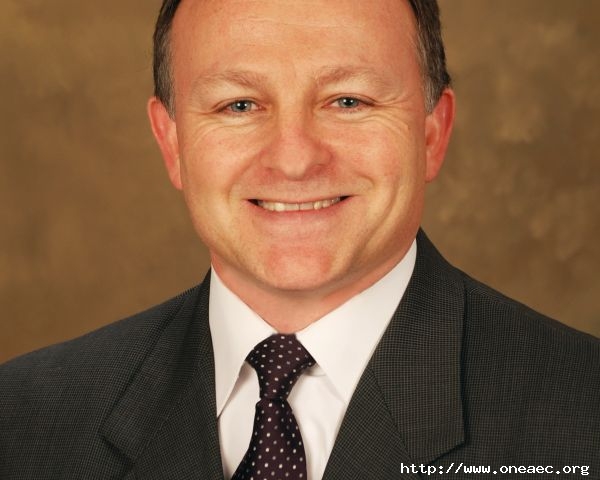