We would like to thank everyone who attended the July 2013 Rich Hadley event. We sincerely hope that you found it valuable.

Join us as we hear from Rich Hadley, President and CEO of Greater Spokane Incorporated™ (GSI), the region’s chamber of commerce and economic development council. Rich will talk about GSI's recent trip to Washington D.C., and how it pertains to development in the greater Spokane region. He will discuss:

GSI represents over 1,400 businesses and community organizations that employ over 100,000 residents, with a mission to grow jobs and business investment in the region.

Rich’s voluntary involvement includes professional and community roles. He is the Past Chair of the American Chamber of Commerce Executives (ACCE), and a board member of the Association of Washington Business.

Rich is a graduate of Iowa State University, and was a Naval Air Intelligence Officer during the Vietnam War. Rich and his wife, Rita, have been married 42 years and have two children. Rita was a third grade teacher in the Spokane Public Schools, before retiring in 2010. Their son, Jeremy, is a sales director for a book publisher in Portland, and their daughter, Brittany, is a graduate student at Washington State University Spokane. 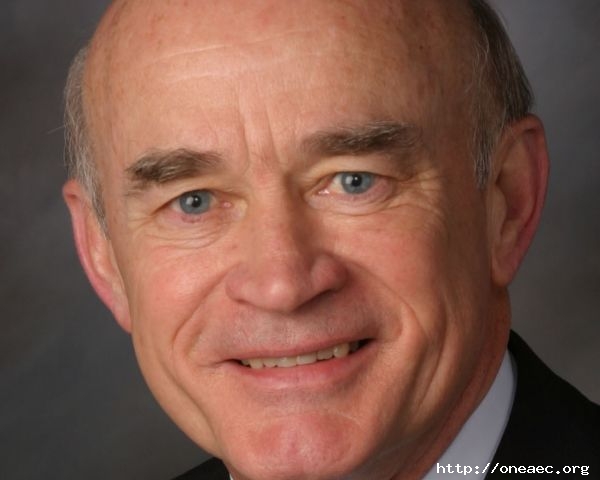