Frank Straub: Chief of Police for the Spokane Police Department

We would like to thank everyone who attended the Police Chief, Frank Straub event. We sincerely hope that you found it valuable.

Chief Straub will also discuss any major development or improvement projects A/E/C firms should watch for in the coming years. Lastly, he will touch on safety suggestions that contractors and architects/engineers should consider when working on a large site that might be a target for criminal activity.

Chief Straub has had a distinguished career in law enforcement, previously serving as the Public Safety director for the City of Indianapolis and the Public Safety commissioner in White Plains, New York.  Chief Straub also served as Deputy Commissioner of Training for the New York Police Department (NYPD).  During our nation's response to September 11, 2001, Chief Straub developed and implemented counterterrorism training programs for all sworn and civilian members of the NYPD.  Prior to his time with NYPD, Chief Straub also served as a special agent in the U.S. Department of Justice Inspector General, U.S. Naval Investigative Service, and U.S. Department of States Bureaus of Diplomatic Security.

RSVP by Monday, November 11th to guarantee your seat at this presentation. 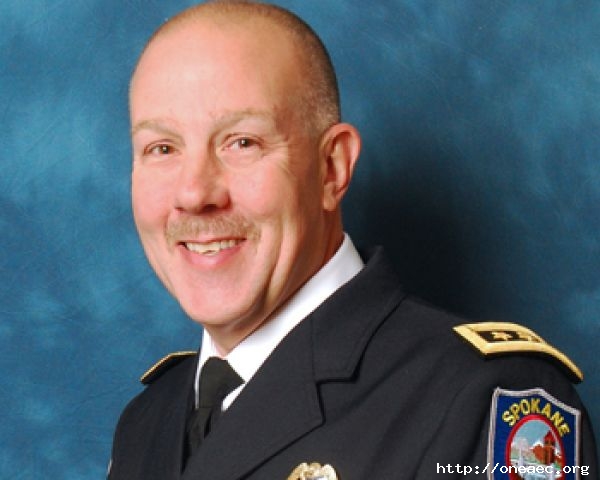