We would like to thank everyone who attended the A/E/C Advertising Panel event. We sincerely hope that you found it valuable.

Please join us for this event, as MAS hosts an “Advertising 101 for A/E/C Firms” Panel! Our three panelists are industry experts who will discuss the hows, whys, dos, and don’ts when designing and determining where to advertise as it relates to the A/E/C industry. They will also be sharing the results of a real ad campaign in our industry. Don’t miss out on this exciting opportunity to hear from these local panelists, including:

​This panel will be moderated by Kjerstin Bell, an Emmy award winning anchor for FOX at 10 and KHQ 11 at 11. Kjerstin earned her bachelors degree from the University of Southern California. She moved to Farmington, New Mexico where she was a general assignment reporter and then later became the morning anchor for KOBF-TV, where she won Associated Press and New Mexico Broadcasting Association awards. She then moved to Spokane where she won an Associated Press award for her feature story on the fashion statement known as a “Nubrella”. She was also honored with the title “Best TV reporter” by readers of the Inlander newspaper. In 2009 Kjerstin moved to Indianapolis, Indiana joining the award winning morning team at WXIN-Fox59. While in Indianapolis Kjerstin won an Emmy for "Breaking News" from the National Academy of Television Arts and Sciences. She covered big stories for Fox News like Michael Jackson’s death, a State Fair stage collapse, and two Super Bowls in both Miami and Indianapolis. Today, she is back in the Inland Northwest, and is a member of Greater Spokane Incorporated Public Police Council, Smiles For A Lifetime, and volunteers her time emceeing local events and reading to children.

RSVP by Monday, June 9th to guarantee your seat at this presentation. 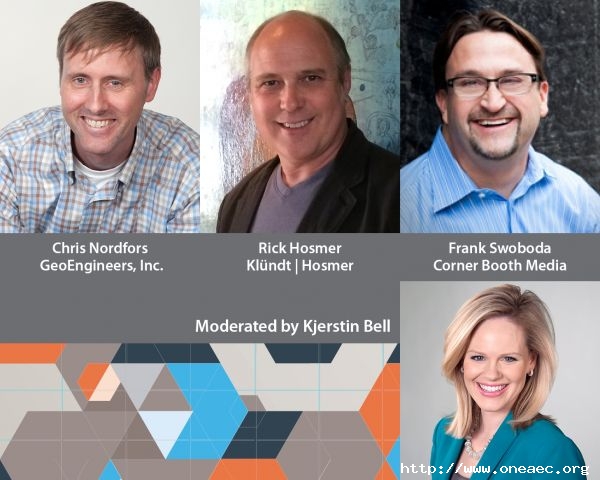