We would like to thank everyone who attended the Regional Economic Efforts event. We sincerely hope that you found it valuable.

Please join us as Greater Spokane Incorporated President and CEO, Steve Stevens, presents an update on their 2015 strategic plan. Hear about current legislative priorities, economic development efforts for our region and other projects and initiatives that impact our community.

Prior to his chamber work, Stevens worked for nearly seven years at his family’s mechanical contracting firm in Cincinnati, Ohio where he served as Vice President. He earned a Master Plumber’s license during that time.

Stevens is a graduate of the University of Kentucky. He has volunteered for a number of organizations, including the Boy Scouts of America, Dan Beard Council where he was honored with the Silver Beaver award – the highest award bestowed on a volunteer. He served as national president of Alpha Delta Gamma men’s collegiate fraternity and is the co-founder of Legacy, a young persons’ leadership training organization in Northern KY where he served as its first president.

Stevens is an avid runner and cyclist. He has completed nine marathons in eight states and taught a weekly spin class for 12 years in Kentucky. He is a musician and was a member of ‘Suits that Rock’ – a rock and roll band made up of current and former business executives in Northern Kentucky.

Stevens and his wife Marilyn have two sons – Stewart, a graduate student at the University of Kentucky, and Logan, a member of the ACC Champion diving team at Virginia Tech University.

RSVP by Monday, March 9 to guarantee your seat at this presentation. 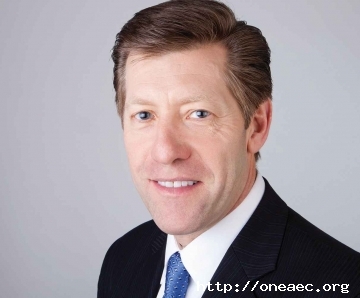