We would like to thank everyone who attended the Planning to Construction event. We sincerely hope that you found it valuable.

Please join us for the unique opportunity to hear from the Spokane Public Facilities District, designers and construction team about the recently completed expansion to the Spokane Convention Center. Our panel’s presentation will include:

We look forward to having you join us as we hear their story and learn how we can incorporate their lessons learned and successes into future projects.

This meeting is sponsored by Inland Northwest AGC.

RSVP by Monday, August 10th  to guarantee your seat at this presentation. 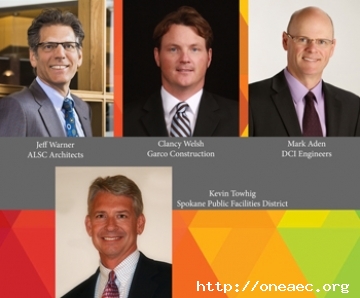